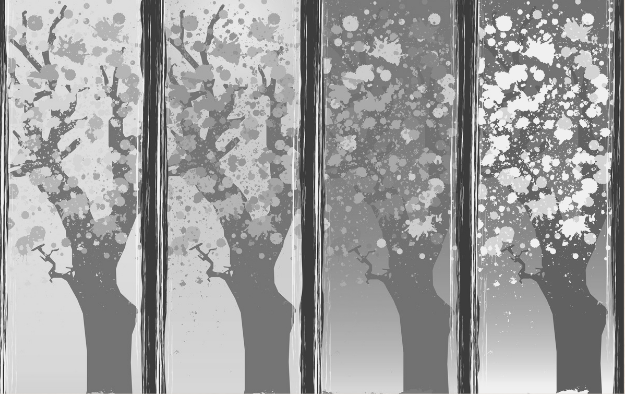 Welcome to my World Builder Series.  As a fantasy writer, I build new worlds to tell my stories on.

Since I write large fantasies that span trilogies (yep, I can’t seem to contain my stories within a single novel) I get pretty in-depth with my worlds.

Now despite being a world builder, I am not the sort of writer that includes pages of just world description in huge chunks.

Personally, I find that dull, instead, I build my worlds and then weave them throughout the story, bringing in information gently.

I prefer this way in my writing and my reading. I don’t want extensive descriptions about a world that covers 4 pages right at the start before we even meet a character.

However, since I write over several books, I do a lot of world building because my characters usually end up all over the world at some point.

With this in mind, when you start planning your world you may end up with a lot of World Building content with some of it never making it into your story.  That’s fine – a writer should always have more details than just what’s in the novel.

I’m going to start slow regarding some basics and (obviously) I am going to use the Earth as an example of things to think about when you are creating a world:

Our planet has only one Sun which the Earth orbits. This orbit is what defines our year as being 365 days.

Our planet is at the right distance from the Sun to be within the Habitable Zone that allows life to thrive and so the temperature over most of the world is sustainable.

The Sun is also our greatest energy source.

Our planet’s axial orbit is what defines our day (24 hours) where half the Earth is in sunlight and the other half in darkness.

The Earth is tilted on its axis. This means that as it goes around the Sun there will be parts of the Earth that are further away from the Sun than others. This is what creates the seasons.

Additionally, for areas near the equator (the ring around the middle of the earth), they are much less affected by this so their weather is quite constant.  This is due to their distance from the Sun at different times of the year.

So, now that the simple science lesson about the Sun and the Seasons is over, time to think about your world.

All this would affect the people and animals living on the planet.

Does your planet have a greater axial tilt? Imagine the Earth tilted completely on its side with its poles pointing towards the Sun, half of the planet would be in the dark for half of the year.

Maybe you won’t need this level of detail for your story, but at the same time look at what can be opened up with just by thinking about these things.

Suddenly your story could incorporate another aspect, maybe a winter that lasts for ages and leaves the planet so cold for so long that few survive.

Maybe there is a race of beings that have adapted to the total darkness of the tilted planet and retreat below ground when it finally swings into the light.

Just by thinking a little more about the science of your planet and something as basic as days, years and seasons can give you further ideas to work into your story.

I hope you found this useful and remember if you like my tutorials why not follow my blog, I upload new posts on Fridays at 18:30 GMT (most of the time) 🙂

4 thoughts on “How to build your world: Sun & Seasons”

Hi, I’m Ari.  I write mostly fantasy & sci-fi stories, meaning I spend almost no time in reality. Though I do visit it on occasion.

PRE ORDER FROM MYTHS TO MONSTERS

Buy From Ashes to Magic